[A copy of this book was provided to me by Netgalley in return for an unbiased review.]

There’s no denying that when it comes to the way that women are perceived in the modern media, there’s a specific way that women are supposed to look/act. Usually, that specific way translates to “whatever men desire”, but in a President Trump world, society feels like it has taken a step backward or perhaps a giant leap when it comes to gender politics. In Too Fat, Too Slutty, Too Loud: The Rise and Reign of the Unruly Woman, Anne Helen Petersen outlines the different ways that women are criticized or ostracized. The features that tend to be focused on are ones that males would not be criticized for (or at least would be treated more mildly for). 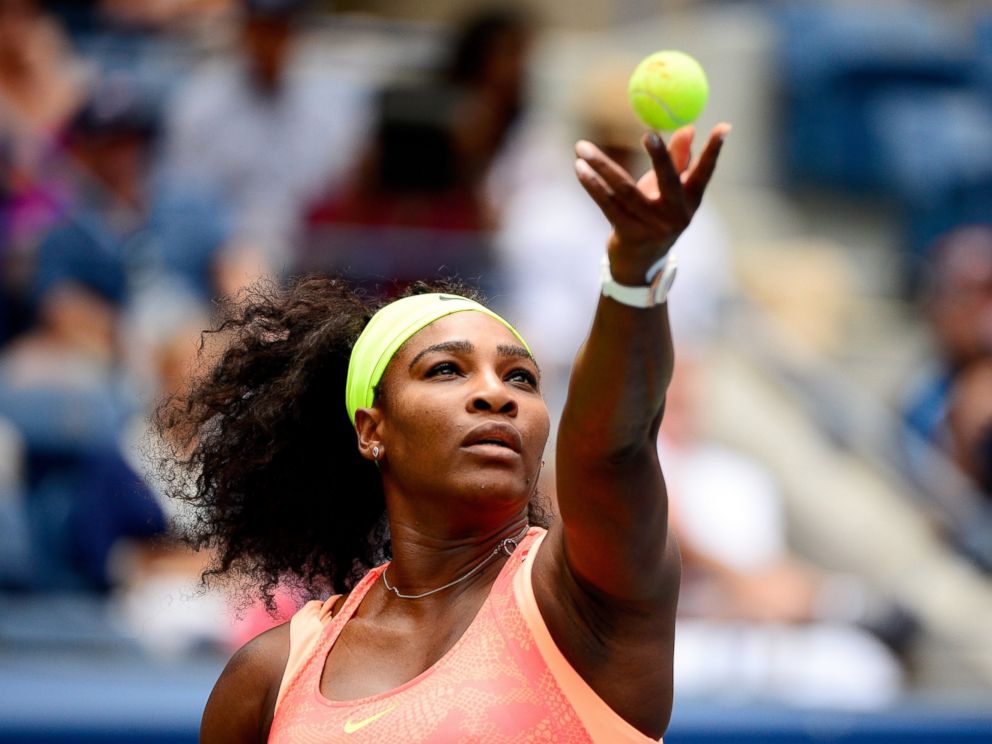 But as time went on, I felt the book dragging more for me. I had settled down for an intricately woven nonfiction journey and instead I came to find a set of longform essays. They were well-written longform essays, but it’s not a medium that lends itself to binge-reading.

As time went on, I found myself noticing just how repetitive the chapters felt and getting worn down by them. Instead of finding the triumph in the unruly actions of the women featured, I found my energy floundering at the hurdles they had to face. It didn’t matter that at the end of the chapter, they would usually have overcome those hurdles. The moment of victory was too brief to be savoured and then we were on to the next set of roadblocks that had been set up in an unruly woman’s way.

I have to agree with Bri from Girl With A Book Blog when she concludes:

Because of how this felt like a series of long reads, I recommend reading each piece as a stand-alone and not concurrently. Set aside 20-30 mins to read a chapter and then come back to the book the next day to read the next standalone piece. Otherwise, it feels repetitive and the book as a whole becomes less shiny.

By the end of the book I felt like I was slogging my way through it and that’s not really Petersen’s fault. Once I had put the book down to come back to it later, it all felt more cohesive and inspiring than it had before.

Reading the book like I had also meant that I wasn’t in the best of moods when I reached the Caitlyn Jenner chapter of the novel. Whereas other chapters were celebratory and sometimes critical, Caitlyn Jenner’s chapter felt like it had a different tone. I’m not sure at this point if it’s my own wish that a different trans-woman had been chosen or if there really was a difference, but it was a chapter that almost felt out of place compared to the rest of them.

7/10
Read it one chapter at a time and you’ll enjoy it more.